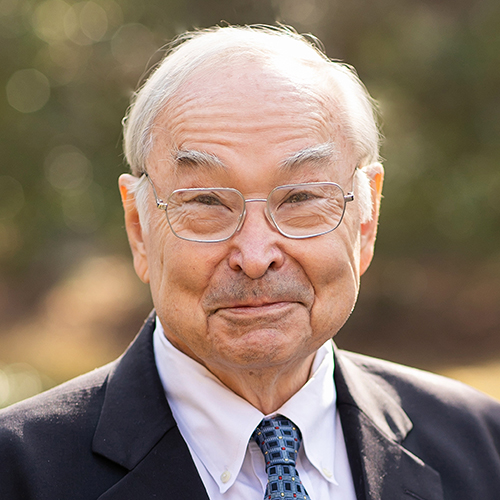 A recognized leader in aviation and construction, John Dixon is a co-founder of Airis, has 55 years of project and construction experience, and has been instrumental to contributions made to the aviation industry since 1982. As Project Executive and President and CEO of Airis, Dixon provides executive guidance to Design, Permitting, Finance, and Construction Project Teams, from early conceptional engineering and systems coordination to final design and construction. He is ultimately responsible for the delivery of each project and works closely with the Project Teams, ensuring the full resources of the firm are available to support timely project delivery.

In 1993, Dixon formed a specialized and focused project team, including Holder Construction Company, to negotiate construction of ATL’s International Concourse E, the largest project in the State of Georgia at the time (2.4 million SF). The Concourse E project, which was planned to serve the 1996 Olympics, was an accelerated fast-track project and was completed on-schedule, in-budget, with zero litigation. From 1996, Dixon managed Airis’ aviation development projects at EWR, SDF, CVG, MIA, JFK, as well as FedEx off-airport projects at PHL and BOS. In addition, he has been instrumental with many of Airis’ European aviation projects.